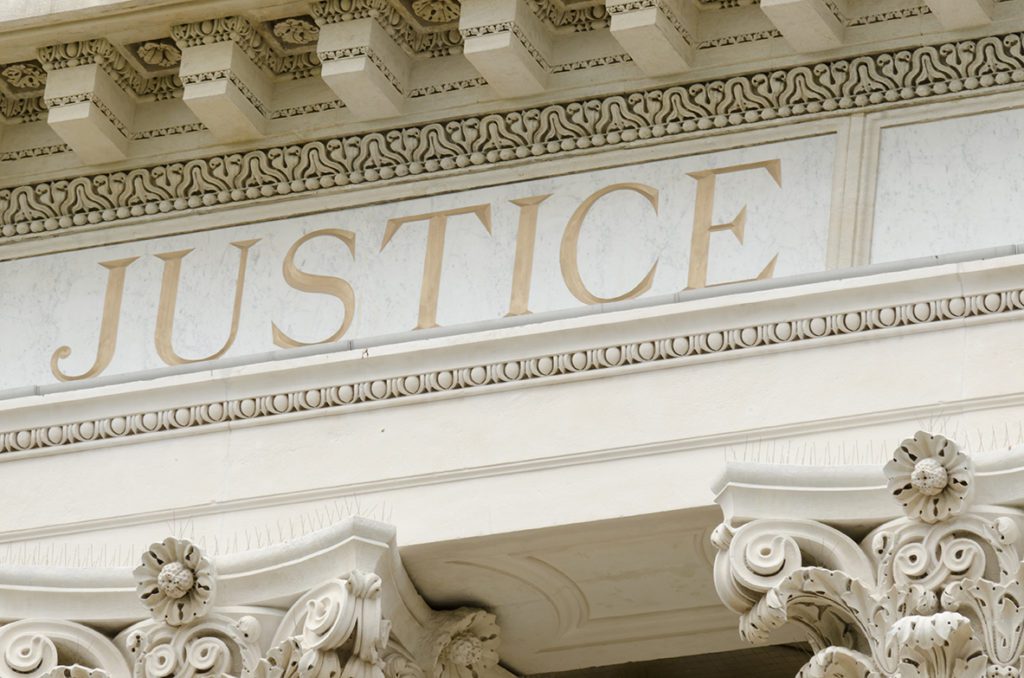 Our nation has less than 5 percent of the world’s population but almost 25 percent of the total prison population. Most of the 2 million Americans incarcerated today are non-violent offenders with African American men being far more likely to be stopped and searched by police, charged with crimes, and sentenced to longer prison terms than white men found guilty of the same offenses. Mandatory minimum requirements are exasperating the problem by condemning non-violent drug offenders to sentences of 20 years, 30 years, or even life sentences. Emgage Action supports legislative efforts to end mandatory minimum sentencing and strengthening and end racial profiling which are essential to restoring trust between minority communities and law enforcement.

RSVP today to our upcoming gala in Florida!