Persecution of Muslims and Ethnic/Religious Minorities

Global Persecution of Muslims and Religious and Ethnic Minorities

Across the globe, ultra-nationalist and far-right parties and politicians have successfully directed the powers of the state to persecute Muslims and other ethnic and religious minorities. From India to Burma, to China, tens of millions of people are being denied their basic rights simply because they belong to a minority group. Within U.S. borders, the rise of far-right extremism has led to widespread Islamophobia. Emgage Action is committed to advocating for the human rights and dignity of all individuals though Congressional and Administrative actions. 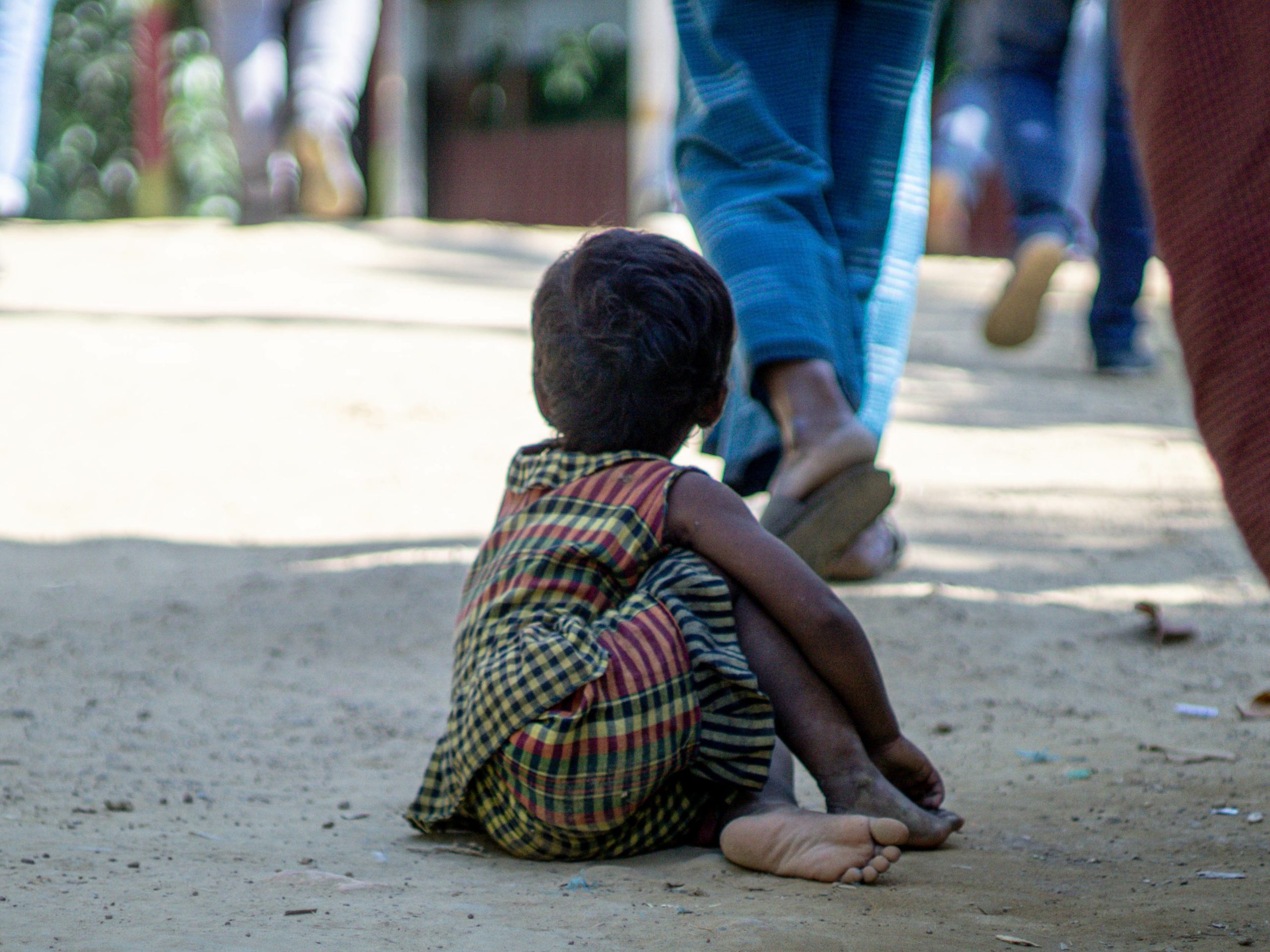 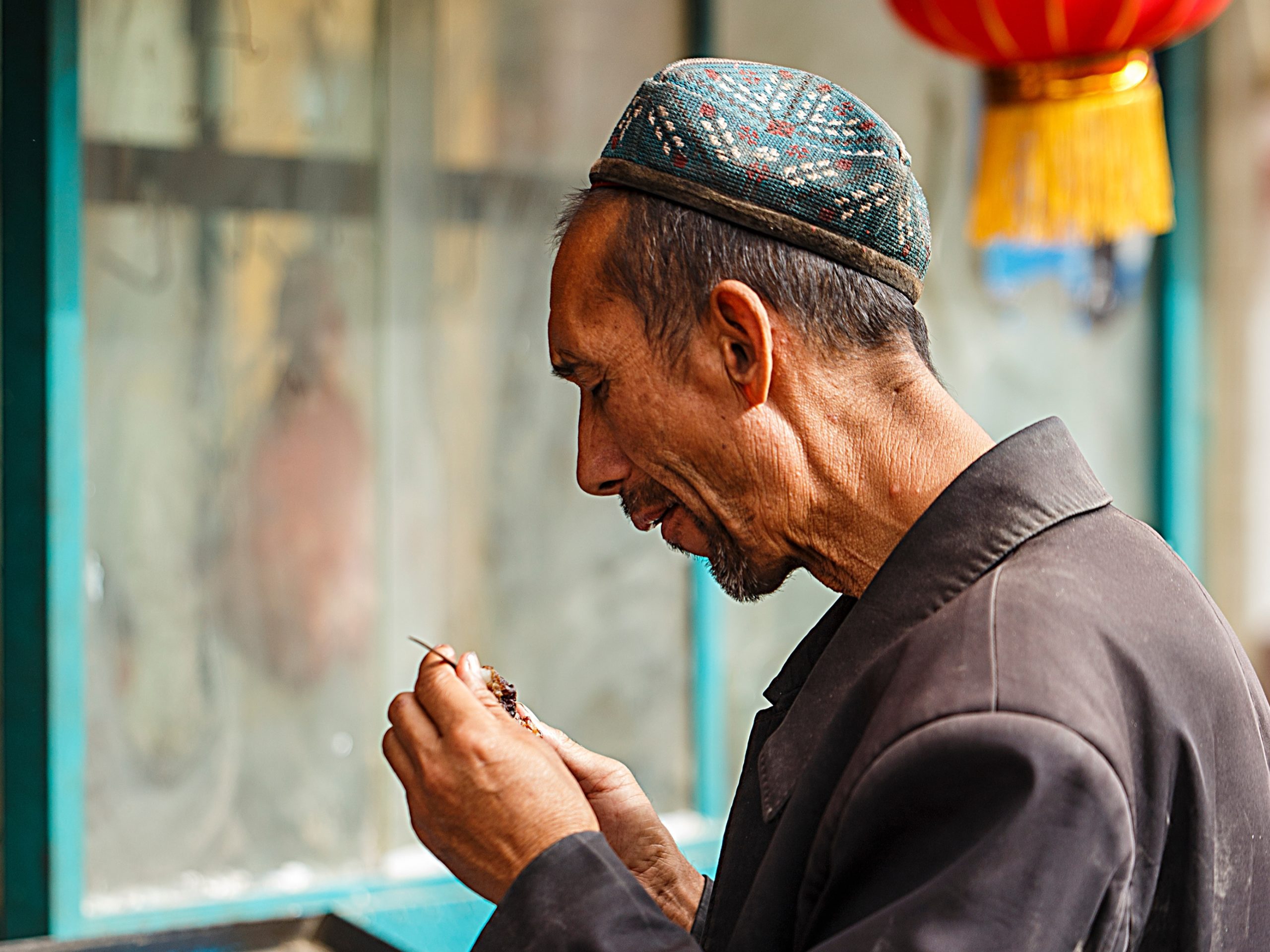 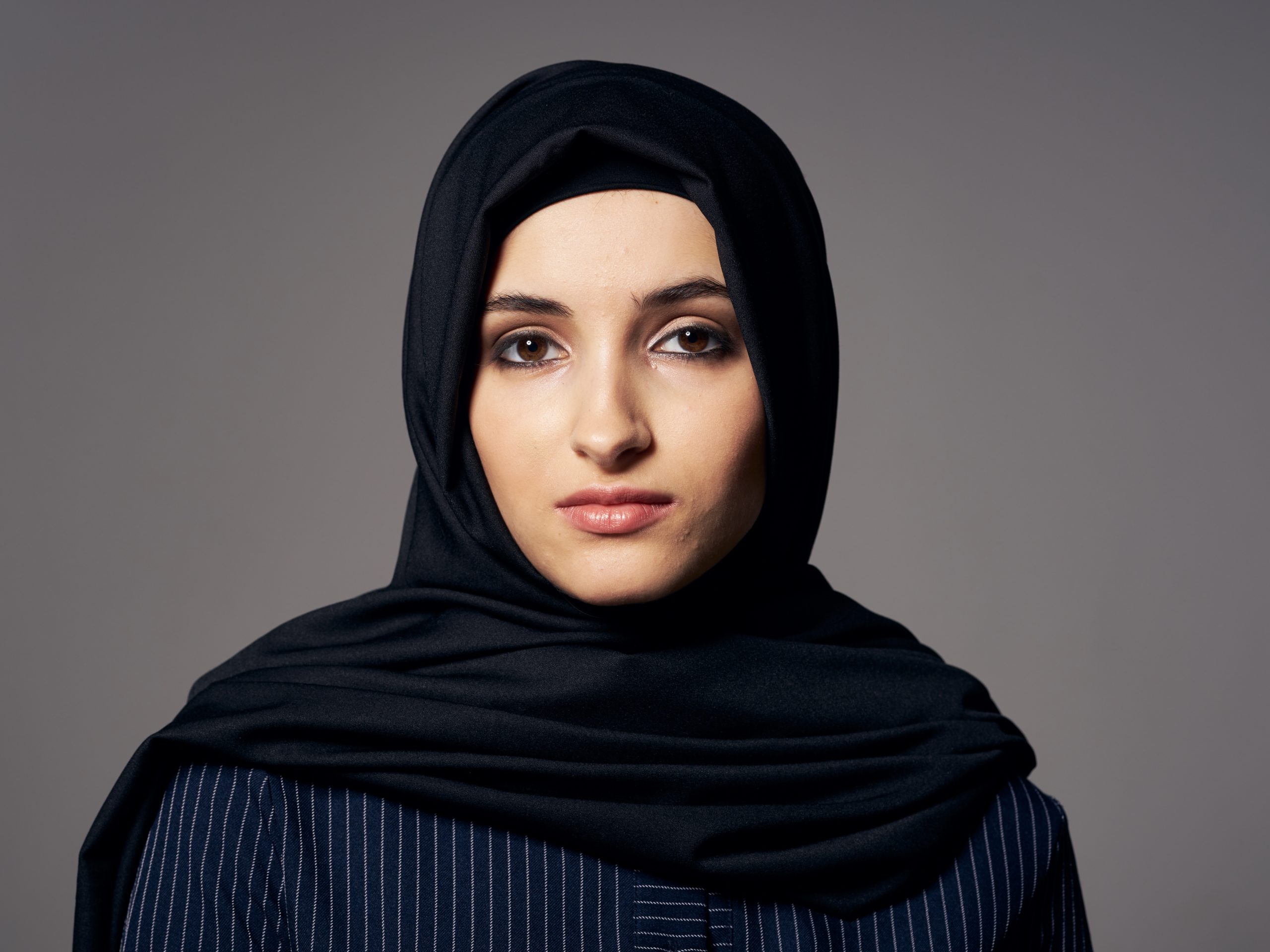 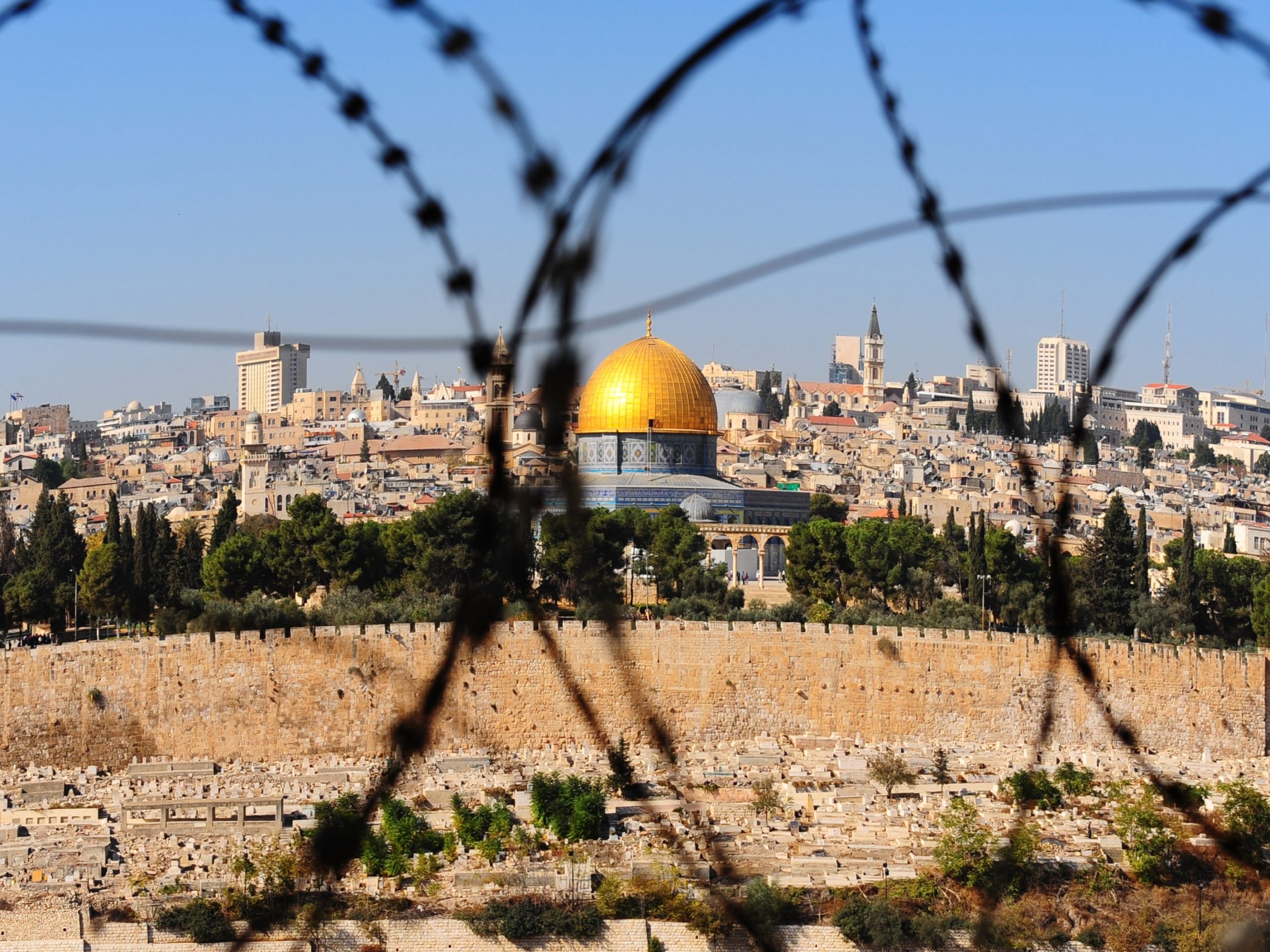 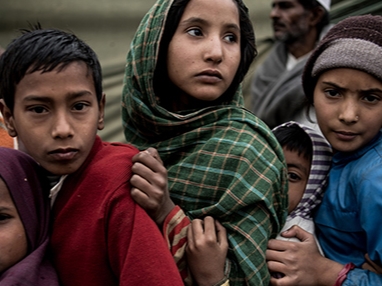