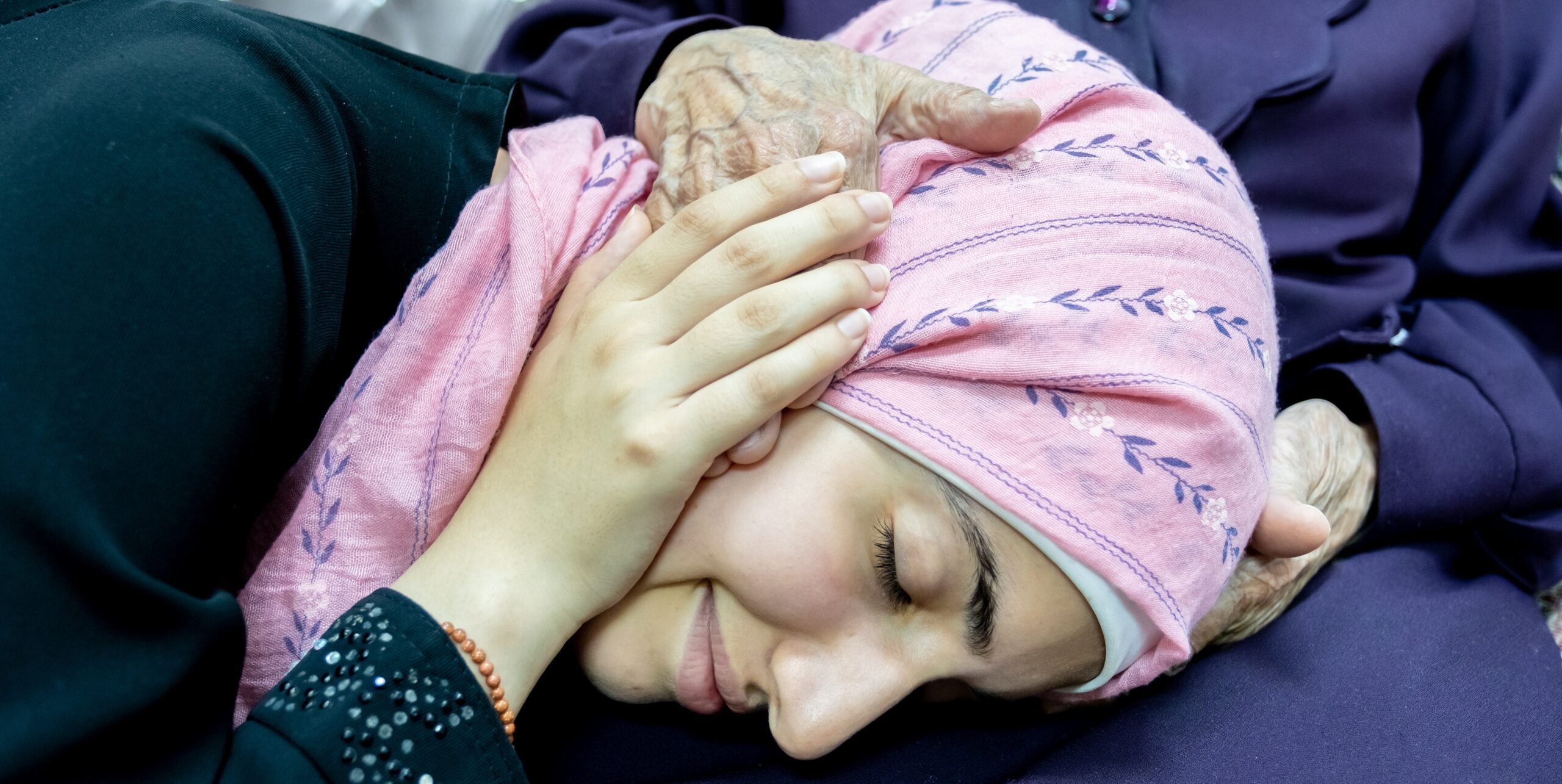 In response to former-president Donald Trump’s Muslim Ban, Congress has been seeking legislative means to rescind the ban and also amend the Immigration and Nationality Act (INA) to ensure that future administrations are unable to enact such a discriminatory ban again.

At Emgage’s ‘Million Muslim Votes Summit’, then presidential candidate Joe Biden promised to end the Muslim Ban “on day one” in office. And on his first day, President Joe Biden rescinded the Muslim Ban by executive order, upholding his campaign commitment to the Muslim community. Rescinding the ban, however, is only one step. Legislation must be enacted to ensure no future administration can abuse its executive powers to enact a discriminatory ban.

We welcomed President Biden’s decisive executive order, but repairing the damage done by the Muslim Ban will start by having safeguards in place against future religious discrimination. That is why Emgage Action is an original endorsee of the NO BAN Act. If passed, this bill will amend the INA, ensuring that individuals immigrating to the United States CANNOT be barred from entry on the basis of religion.

Click the link below to urge your elected officials to support the NO BAN Act.

We need Congress to act and amend the INA by placing limitations and accountability whenever a president suspends the entry of individuals into the United States. Emgage Action is committed to this cause – which is of dire importance to countless Americans – and gathering support to ensure the swift passage of the NO BAN Act.