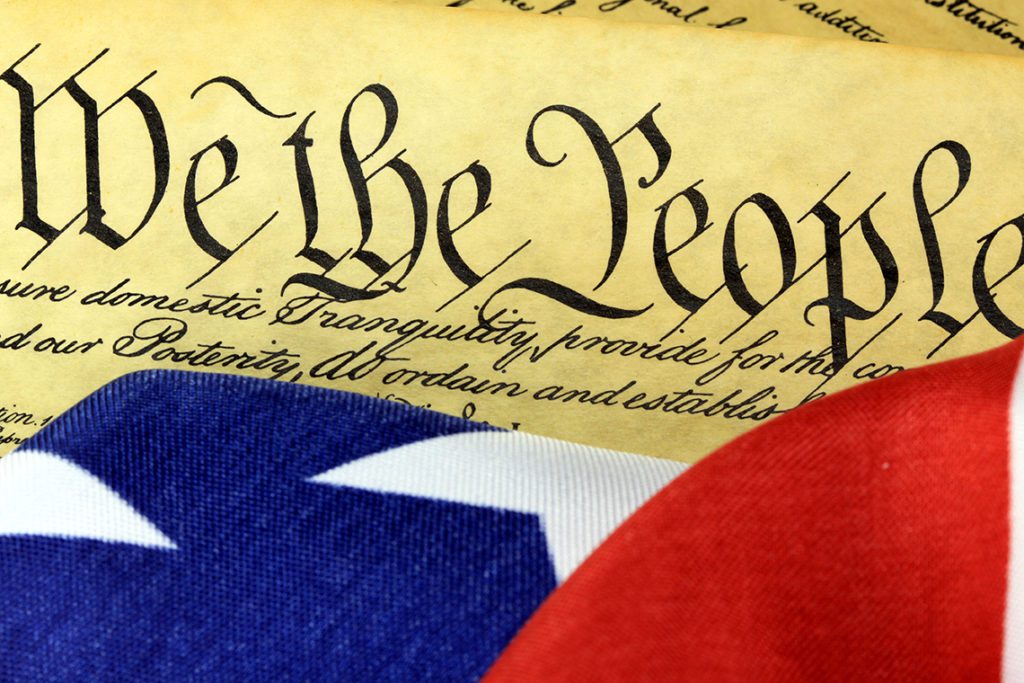 Our constitutional rights—freedom of speech, religion and assembly—are what makes our country great. While we unequivocally support efforts to keep us safe both domestically and abroad, we believe that protecting our civil liberties at home is one of our most sacred duties as active citizens in a democracy. Emgage works with other civil liberties organizations such as the ACLU to advocate on behalf of vulnerable communities and individuals whenever their rights have been violated or undermined. Emgage is leading the effort to push back against the Muslim Ban, profiling of Muslims and Arabs, and rise in anti-Muslim legislations and hate crimes against Muslims. We also support policies that speak out against the bigotry and other forms of intolerance that have entered our political discourse.

RSVP today to our upcoming gala in Florida!