The threat of White Supremacy and White Nationalism is finally recognized as the greatest domestic threat to the United States.

This violence is not only directed towards Black and Brown communities and religious minorities (‘Unite the Right rally’, 2017), but also towards our elected officials (Capitol Insurrection, 2021).  Despite overwhelming evidence identifying White Supremacy as the greatest domestic threat, government agencies and law enforcement disproportionately target, surveil and harass Muslim Americans and Black and Brown communities under the flag of countering domestic extremism programs.

Emgage Action and the Muslim Public Affairs Council (MPAC) have developed a report to:

As our government seeks to address this threat, it is critical that law enforcement and national security agencies apply the same standards irrespective of the ethnicity or religion of perpetrators. The double standards applied in the past have disproportionally targeted communities of color and subjected them to unnecessary surveillance and harassment. Muslims who commit acts of mass violence are often linked to foreign terror organizations and prosecuted accordingly, while White counterparts are not, despite ample evidence pointing to the global nature of white supremacy.

Emgage Action and MPAC have created this package to change the narrative in Congress – that terrorism prevention programs should not target specific faith-based or ethnic groups, but should instead use consistent application of existing laws. Check out our full report by clicking here. 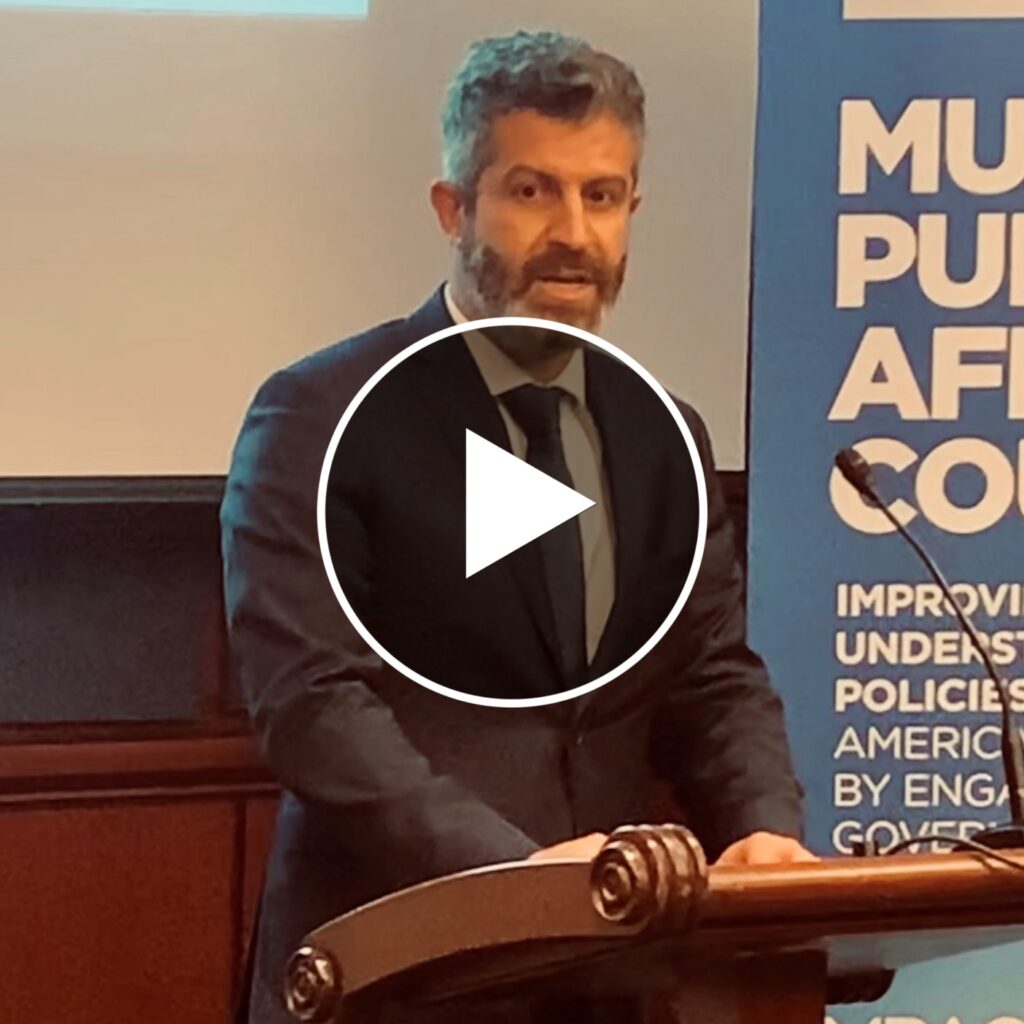 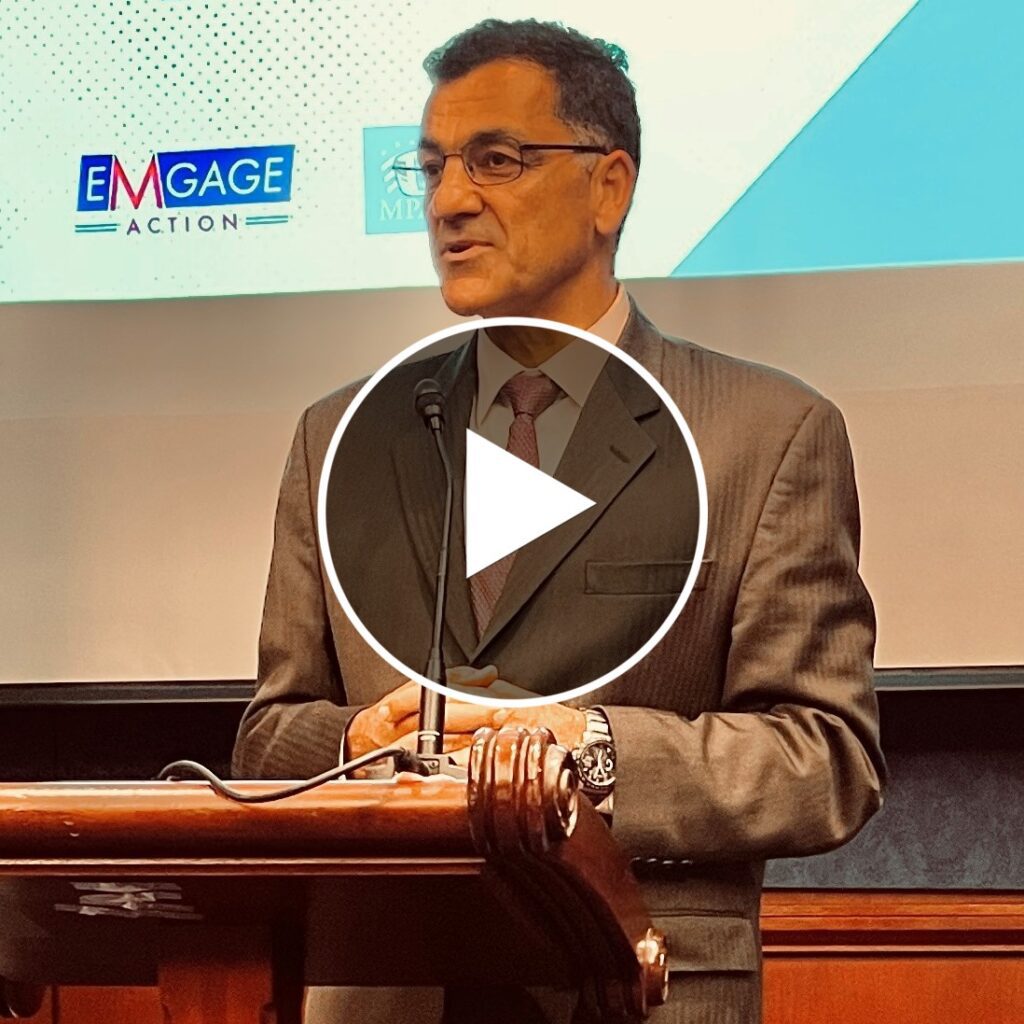