On 4 December 2017, the Supreme Court allowed the third iteration of President Trump’s proposed travel ban go into full effect, affecting those from Chad, Iran, Libya, North Korea, Somalia, Syria, Venezuela, and Yemen. Already there has been a sharp decrease in Muslim immigration, especially from the countries cited in the ban. This is a clear attack on Muslims both at home and abroad as well as a way for the administration to continue vilifying immigrants. Unfortunately, this ban, based on a false pretense of national security with very little empirical analysis to support it, has gained favour in the Supreme Court.

Emgage has joined other partners at the forefront of the fight for DACA, with CEO Wa’el Alzayat and Programs and Operations Specialist Aysha Ahmed advocating for the rights of DREAMers on Capitol Hill. Amongst hundreds of DREAMers, activists, and faith leaders the Emgage team raised awareness on the urgency to pass the DREAM Act, and highlighted a concerning pattern of discrimination towards marginalized communities from policies set forth by the current administration. Especially in light of the alarming developments for Yemeni citizens who received letters of rejection for their visas from the U.S. Embassy. Still, time is running out for nearly 800,00 DACA recipients who are afraid of an uncertain future. It’s time for Congress to act and pass meaningful immigration reform. 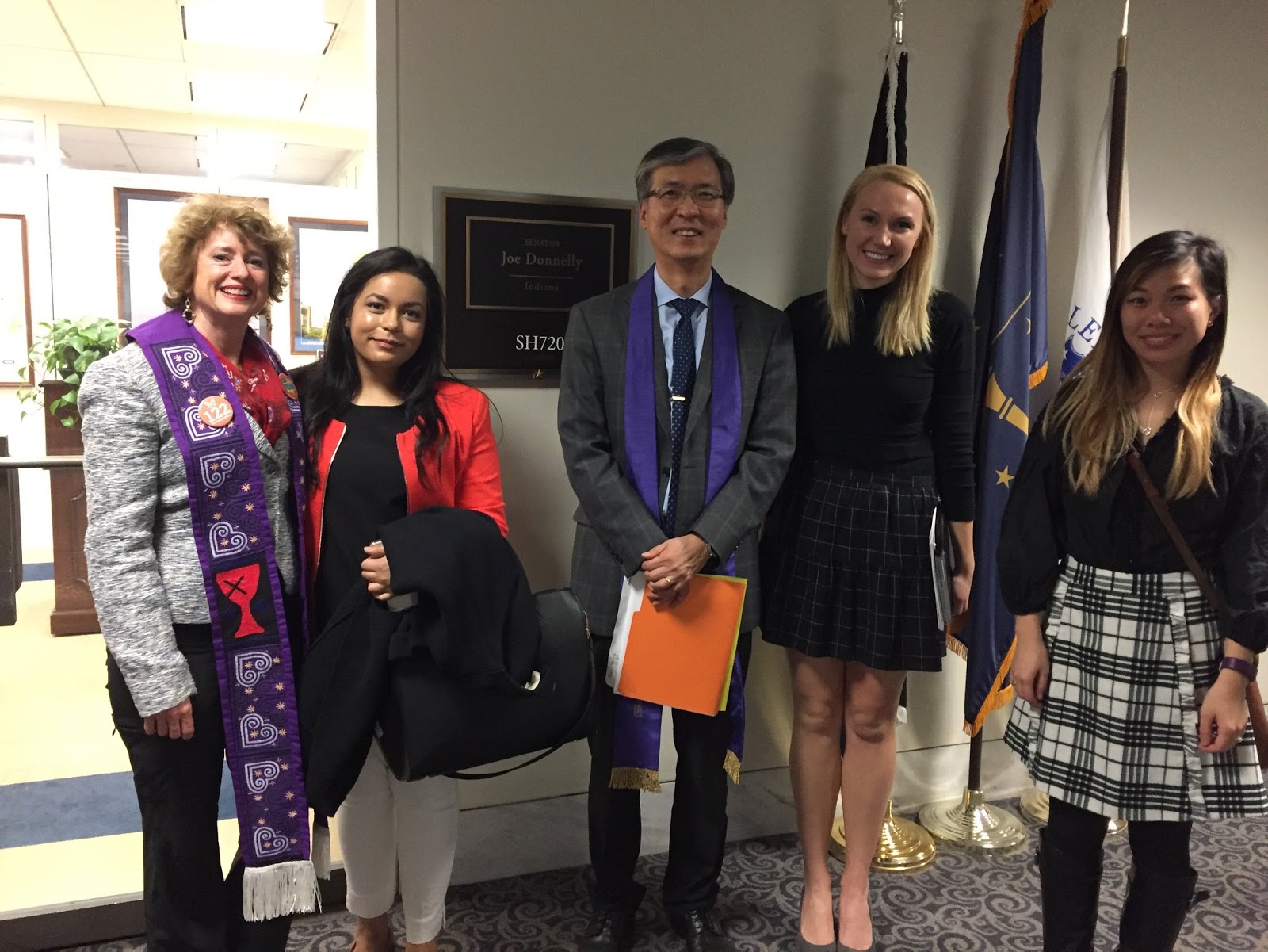 The Rohingya people still need our help. The military dictatorship is still cracking down on minorities, forcing them to flee or face severe oppression. We can help by cutting off the military’s monetary funding by refusing to buy precious stones and gems, which is bought by high end retailers. Burma produces more than 90% of the world’s precious stones and the military benefits from this. Cartier has taken action by refusing to buy from Burma. However, there are still many companies that are conducting business with the military. Bvlgari is one of these companies. You can sign the following petition demanding Bvlgari to stop purchasing gems that fuel the ethnic cleansing of the Rohingya people. Sign this petition to tell Bulgari: Don’t buy Burmese genocide gems! 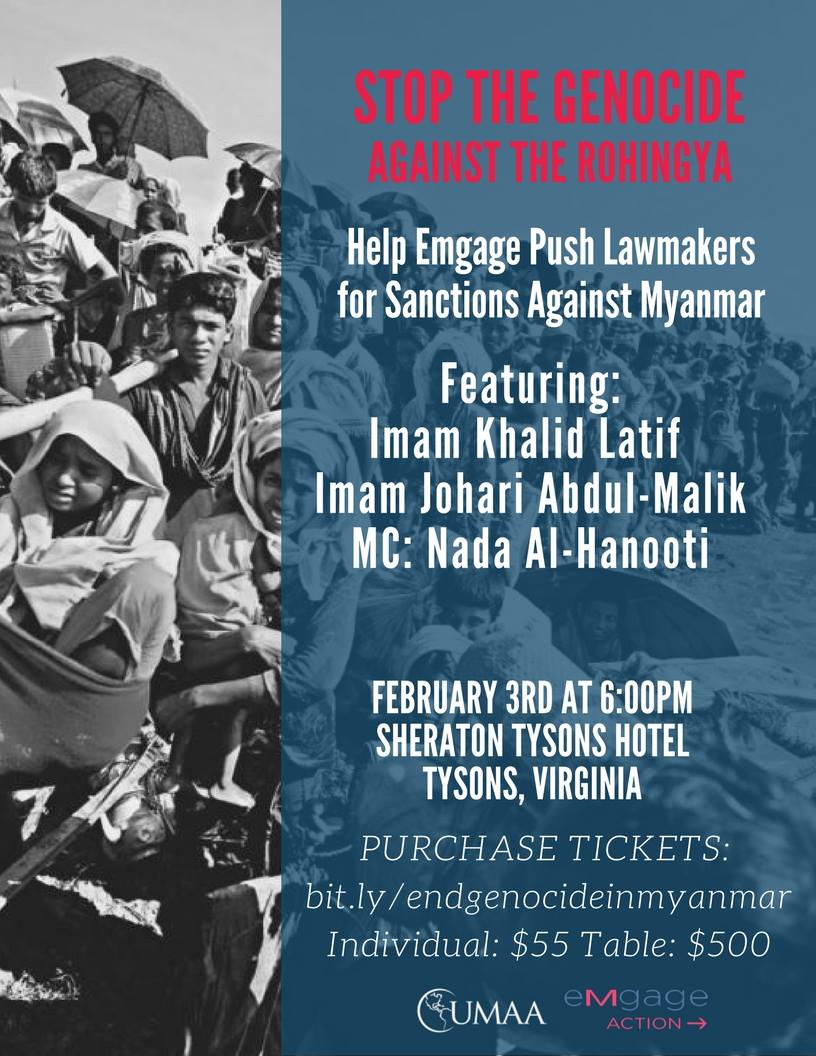 Both the House and Senate have passed a comprehensive tax reform bill, cutting taxes across the board but heavily in favor of the wealthiest Americans. President Trump signed the bill into law today, December 22. This marks the first major legislative victory for the Trump administration, following an embarrassingly tumultuous first year in office. The tax bill does cut taxes across the board; however, it is the wealthiest Americans and corporations who will benefit the most from the cuts.