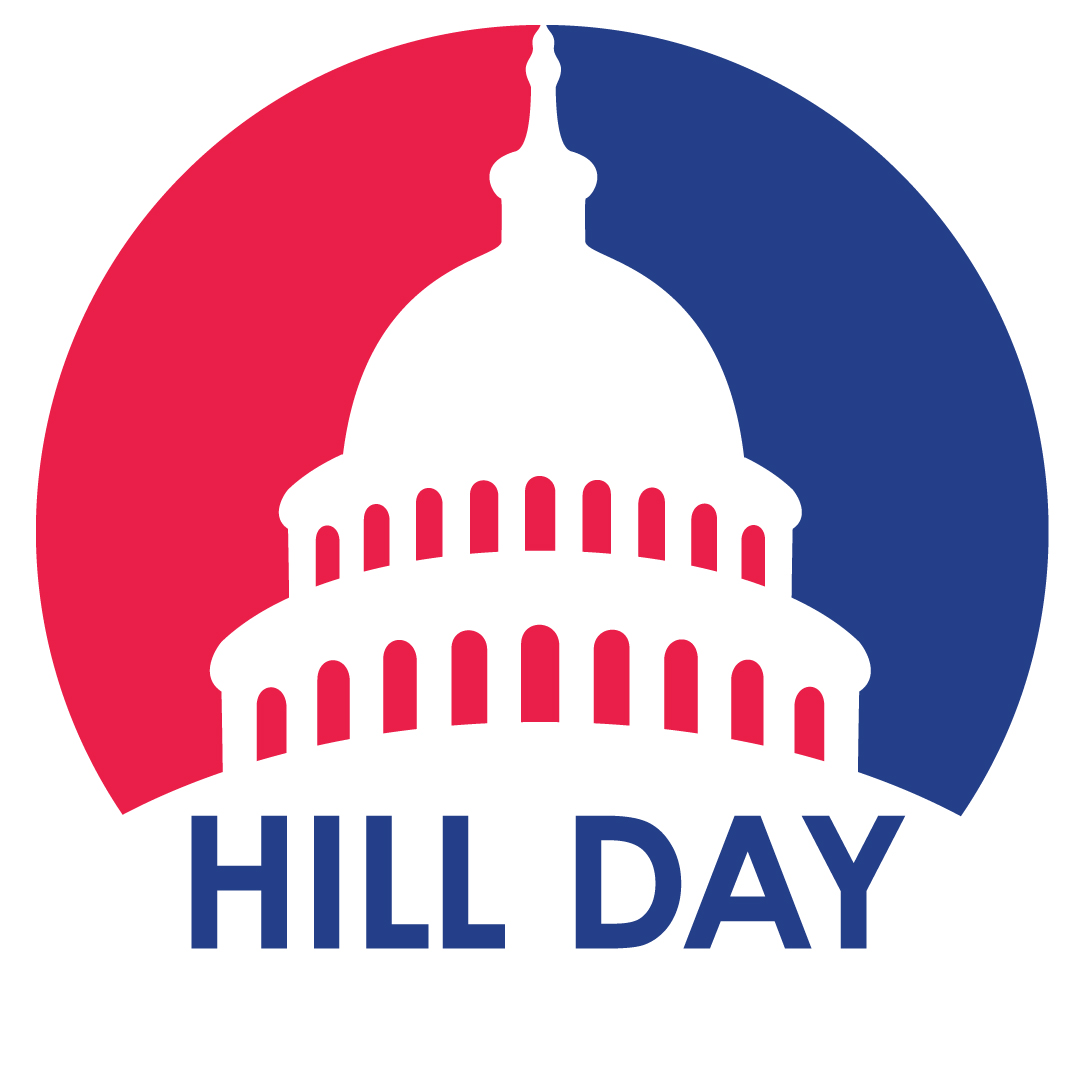 Three years ago, three Muslim students in North Carolina were shot inside their home. A family in Virginia was terrorized and their house defaced because of their Middle Eastern background. A Congressman from New York recently recalled that he had to hide under his bed as his grandfather stood outside with a shotgun because a mob had marched on his house after church. As difficult as they might be, these stories need to be heard because they remind us that the journey to a more tolerant and inclusive America is not complete.

This past week, Emgage Action provided a platform for Muslim Americans and other communities to engage Congress and tell their story. It was a powerful way to reshape the narrative and highlight the increasing rise in intolerance and hate crimes in the United States and abroad. Attendees met with over fifty Congressional offices, where they shared personal stories of people they know who had suffered from discrimination. Participants pushed for three key pieces of legislation in support of the persecuted, the targeted, and the marginalized: H.R. 4223 (The Burma Act), H.R. 1730 (Protecting Religiously Affiliated Institutions Act), and H.R. 3440 (Deferred Action for Childhood Arrivals and the DREAM Act).

The troubling rise in hate crimes against the Muslim community (among other groups) has been met by a steady increase in civic participation on the part of Muslim Americans. Now more than ever, we are politically engaged and fighting for our rights. And officials are recognizing this. Many offices were extremely receptive and others who were not familiar with the proposed legislation became interested in learning more. To strengthen existing anti-hate crime legislation, we argued for an amendment that covered all houses of worship so that it became a punishable offence to threaten or damage religiously-affiliated property, including schools and community centers. We pushed for immigration reform, as well, determined to hold reluctant officials accountable for their slow response to protecting undocumented immigrants, Temporary Protected Status (TPS) recipients, and DREAMers. We relentlessly questioned officials who opposed the Deferred Action for Childhood Arrivals and the DREAM Act. We also fought for protecting the Rohingya, whose situation is only worsening. We encouraged House officials to engage their Senate counterparts and push H.R. 4223 out of Committee, calling for sanctions against the Burmese military along with clear protection for ethnic minorities who are facing genocide.

Prior to going to the Hill, Emgage Action hosted a Policy Conference to educate our advocates. They came with their stories and our expert panelists gave our attendees the facts to supplement them. We heard from former Obama appointee Paul Monteiro who reminded us of the attacks that the former President endured, including against his perceived faith and race. Marcus Goodwin, a candidate for D.C. City Council and Dr. Nadia Hashimi, a candidate for Congressional District 6 in Maryland kicked off the conference by stressing the importance of being involved in the political process and cited their backgrounds as examples of meaningful civic engagement. Building on Mr. Monteiro’s commentary, our second panel focused protecting religious and ethnic minorities in the United States. These distinguished speakers gave us the tools and insights needed to effectively capture Washington’s attention and to stand up for the communities that do not always get to share their experiences and stories.

Civic engagement is a vital part of the political process that is often overlooked or written off. Our volunteers, staffers, and attendees proved that engagement with elected officials and making specific asks in support of legislative action is one way to affect policy. This day of action was a culmination of months of hard work, including urging our elected officials to co-sponsor these bills, asking our members to contact their officials, and ensuring that these issues will not be swept under the rug.