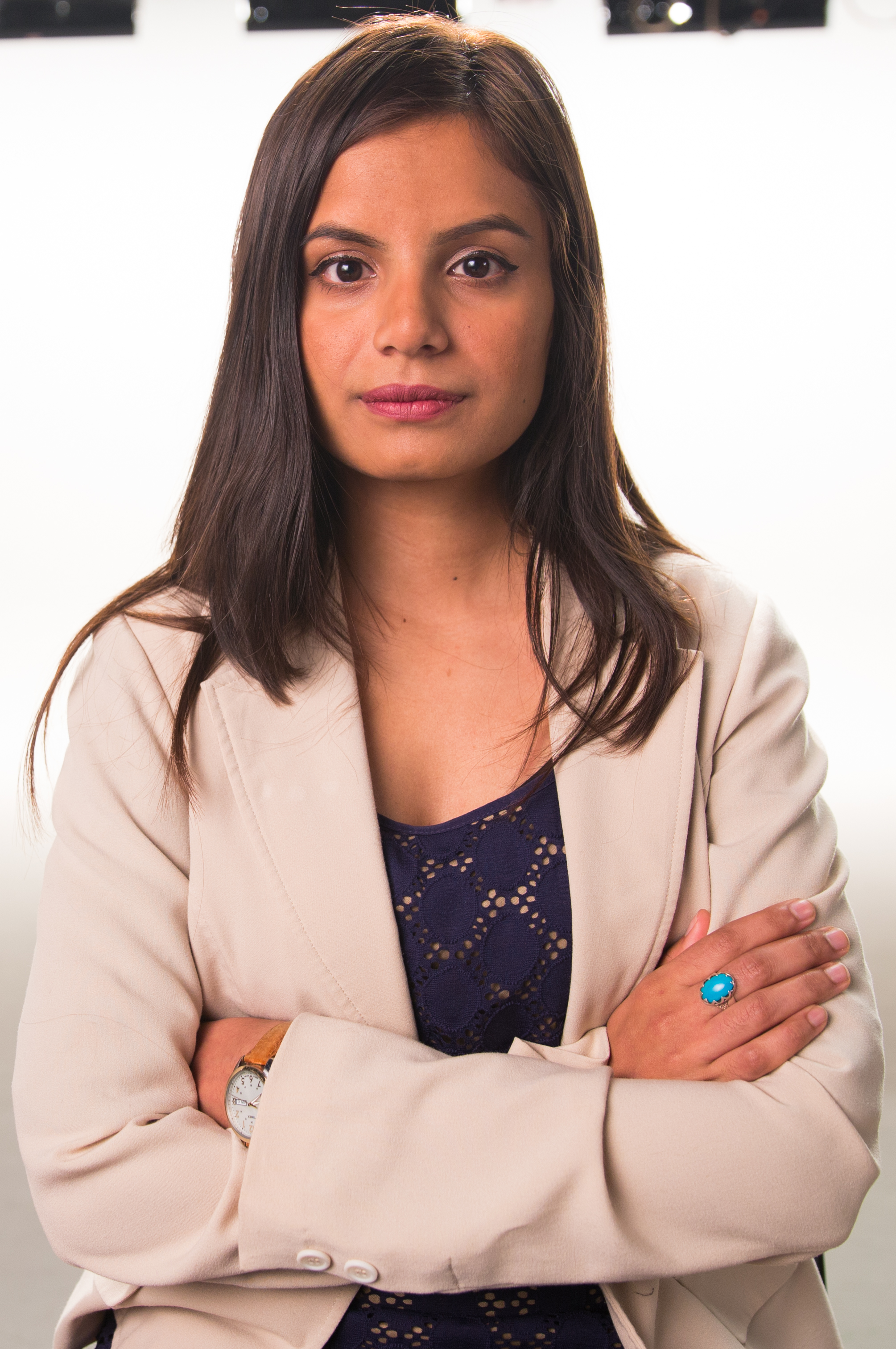 Saba moved to Texas from Pakistan when she was just 11 years old and has resided in Texas ever since. Saba had originally come to the United States to visit her grandfather, a U.S. citizen, who had an established business in Fort Worth. Wanting to keep his extended family together, her grandfather petitioned for Saba and her family to become legal residents. Unfortunately, he passed away while they were going through the process, essentially bringing their efforts to normalize their status to an end.

But the family was already building a life here, as Saba and her sisters attended school, made friends, and dreamed about future careers. Once Saba’s older sister got married and became a U.S. citizen, she attempted to resume the petitioning process, but the family’s visa extensions had already run out.

Life as an undocumented immigrant has been incredibly strenuous for Saba and her family. Her father’s employers took advantage of his situation and he worked long hours with little pay to provide for his family. Undocumented immigrants are not eligible for health care or educational grants, cannot attain a driver’s license, and are hesitant to report crimes because of fear of deportation.

Only through DACA was Saba, an outstanding student, able to support herself which allowed her to go to college and pursue a PhD at Texas Tech. Saba’s mission now is to keep her parents from being deported, and to keep the DACA program alive for the hundreds of thousands of young people like herself who know no other home than America.

The Trump Administration is pushing for drastic cuts to legal immigration, including by ending the sponsorship of parents, siblings, or adult children by U.S. citizens. We fear that a deal on DACA could include agreement that prevents new immigrants from sponsoring close relatives.

Providing a pathway for DACA recipients to become legal residents and eventually citizenship is crucial. But it is equally crucial that we do not destroy families. People like Saba should not have to choose between staying in the only country they know or keeping their families together.

Call your Member of Congress today and urge them to pass bipartisan legislation that protects Dreamers with no cuts to family immigration. Click here to contact your Officials.